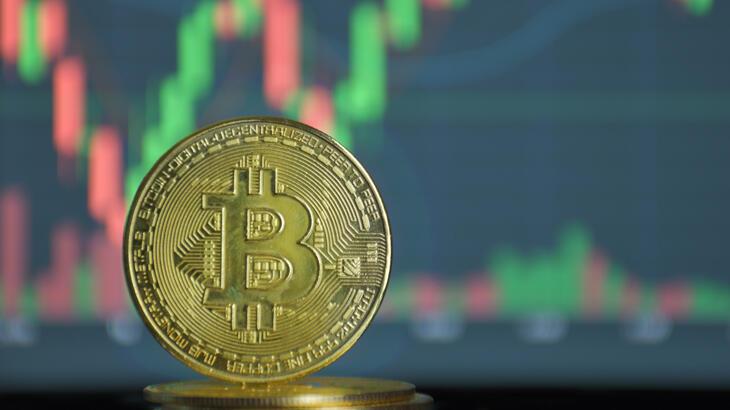 The selling wind in the cryptocurrency market continues where it left off. The decline in the digital asset market gained momentum after Celsius Network stopped withdrawals earlier in the week.

DANGEROUS BITCOIN BELOW THE CRITICAL LEVEL

The pivot level of $ 20,000 is quite critical in Bitcoin. In Bitcoin, which has moved around this level in the past few days, the bulls were buying so that the price did not fall below the $ 20,000 level. In fact, the weight of the sellers has increased in the market and the bulls have not been able to prevent the price from falling below $ 20,000.

WILL THE DECREASE GO ON BITCOIN?

Investors are wondering if the price will drop further in Bitcoin, which caused anxiety by staying below the $ 20,000 level. Ki Young Ju, CEO of the cryptocurrency analytics site CryptoQuant, made a surprising assessment on the price of Bitcoin.

In his Twitter post, Ju noted that there were 15,000 Bitcoin entries from Coinbase to Bitfinex, as crypto hedge funds filled the collateral for long positions.

On the other hand, speaking to CNBC, Gundlach said: “Some parts of the cryptocurrency world have exploded and Bitcoin could drop to $ 10,000. When the price of Bitcoin plummeted by $ 30,000, I looked at the charts, I saw that it could. reach $ 20,000 very quickly, and it did. ”

Evaluating the decisions made by the US Federal Reserve (Fed), Gundlach said the Fed has become very short-term stocks.

Expressing that he expects inflation to approach 7% by the end of this year, Gundlach also pointed out that he expects the Fed to continue raising interest rates in the summer months.

Gundlach also suggested that the US economy appears weaker than many have expressed.

ETHEREUM SEE UNDER A THOUSAND DOLLARS

The price of Ethereum, the second highest volume digital asset after Bitcoin, has fallen to $ 975 to date. Ethereum is currently trading at $ 999.