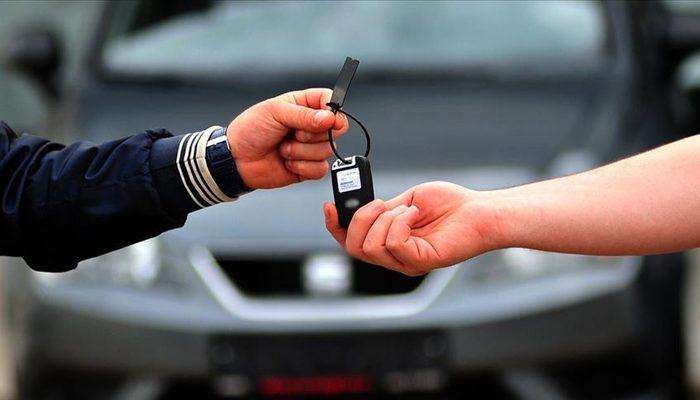 While the stagnation of the used car market in the first 3 months of the year has given way to business, car prices have increased as the exchange rate and costs rise. The highly anticipated list of used cars announced. The best-selling used cars in May were determined.

According to data compiled by Indicata from the online used car market report, 188,000 764 sales were made in Turkey’s online light commercial and passenger vehicle market last month (when vehicles that have been completely removed from the ad are considered sold. ).

Last month, the share of passenger cars in second-hand online sales was 82% and the share of light commercial vehicles was 18%.

Volkswagen (VW) has become the most preferred automotive (passenger and light commercial) brand in the online used market with 27,540 sales in May. Renault followed VW with 23,000 464 units and Fiat with 20,000 613 units. 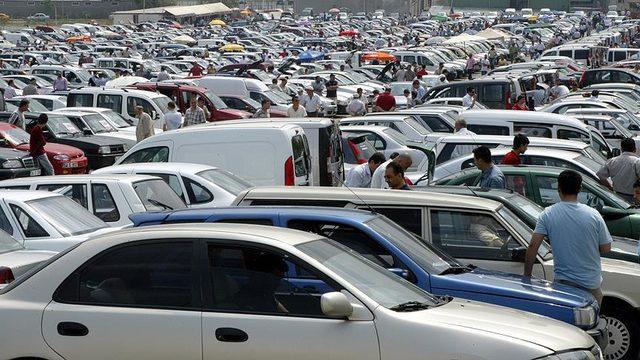 Last month, 76% of vehicles sold in the online second-hand light commercial and passenger vehicle market were produced by the top 10 brands.

The 10 models in question represented 34% of total passenger sales.

Last month 34,000 138 units were sold in the online second-hand light commercial vehicle market. The Fiat Doblo was the best-selling light commercial model in May with 4,905 units, while the Ford Transit / Tourneo Courier was ranked second with 4,295 sales and the Fiat Fiorino was ranked third with 3,921 sales.

While the average selling rate in the Turkish market was 22 days in May, Peugeot was the best-selling brand with 19 days.

The slowest brand was Mercedes-Benz and BMW, with a sales rate of 29 days.

EVERY DAY THEY ANALYZE MORE THAN 450,000 DATA OF THE VEHICLE USED

The AA report states that Indicata, a set of business intelligence that is recorded as a combination of machine learning, artificial intelligence and big data, analyzes more than 450,000 second-hand vehicle data daily by scanning the online used car market in Turkey.

According to the news, the report’s sales figures are based on advertising data from more than 40,000 institutions and organizations engaged in the second-hand trade in the online market. These include directory sites such as sahibinden, Arabam, Letgo, and VavaCars, as well as second-hand corporate websites of OEMs, institutions, and platforms such as Leaseplan, Intercity, and Otokoç.

The figures do not contain data on individual vehicle advertisements.

Second, the trading institution withdraws from the ad because it has sold its broker and publishes an ad for a broker it will resell. This second group of vehicle listings, ie vehicles completely removed from the list, are considered “for sale”. (AA)

These words will shock anyone who wants to buy a car

Unprecedented increase of the second hand!