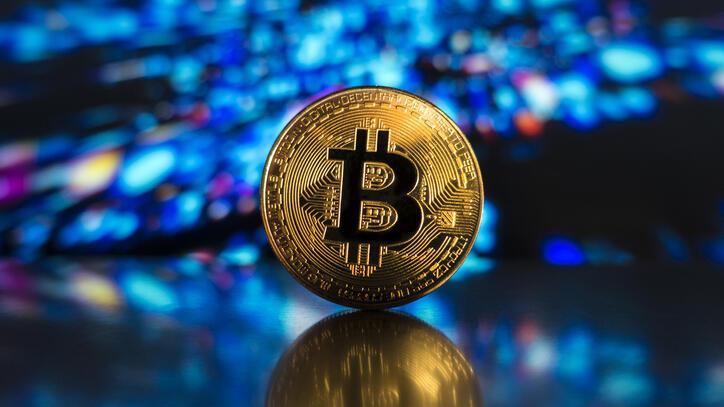 The cryptocurrency markets, particularly Bitcoin, are also down on the fourth day of the week. While Bitcoin is trading at $ 20,000, Ethereum fluctuates at $ 1095.

Microstrategy CEO Michael Saylor said he thinks Bitcoin will survive, but most other digital assets won’t.

“THE FAILED RATE OF 99 PERCENT”

Saylor assessed the decline in cryptocurrencies and the future of digital assets according to Bloomberg HT. Saylor said he thinks Bitcoin will survive, but that most survivors won’t, “There are about 20,000 other cryptocurrencies besides Bitcoin. Except for Bitcoin, there will be a 99% failure rate. Bitcoin is indeed a decentralized asset. well designed; that’s why it will survive. “

Emphasizing the need for regulation for cryptocurrency exchanges, Saylor said: “There is excessive leverage, with the arrival of these regulations, they will be reduced a little more. Also, it is important that the authorities regulations provide education on cryptocurrencies.

If you want to protect yourself from inflation on a monthly or weekly basis, I must say that it is not a short term safe haven strategy. What you can do is set a long-term strategy. You must have a strategy of four years or more. The long-term strategy requires several tools in the basket, “she said.

Regarding Bitcoin’s long-term performance, Saylor said, “If we think for two, four, or eight years, we can say that Bitcoin performs 5 to 10 times better than other alternatives.” It outperformed Nasdaq stocks. real estate or gold “.

“IT MEANS YOU TAKE A HUGE RISK”

Touching on the issue of regulations, Saylor said: “Bitcoin is actually one of the digital commodities. The other 20,000 cryptoassets are all stocks. In these assets, as in publicly traded companies, everything has to be communicated. They refuse to do so, and it is. that is where the problem lies. In the next few years, more transparency will come, as regulators have started to work more actively. There is such a transformation, but there is also a lot of uncertainty in this transformation. So, if you are buying a crypto asset other than Bitcoin, you are taking a huge risk. “

Arguing that Bitcoin is the best of digital commodities, Saylor said Microstrategy’s strategy is to hold Bitcoin for the long term (more than 10 years). Pointing out that Microstrategy is already a very profitable company, Saylor said: “We announced that we have purchased an additional $ 10 million in Bitcoin. We did this at very different times when there was cash. We are not looking to buy low and sell high. “If you focus on which days are going to be good or bad, you will fail 98% of the time.”

On the other hand, Robert Kiyosaki, known for his cryptocurrency and financial investments, made a prediction on Bitcoin. The author of the book Rich Dad, which he shared on Twitter, used the following expressions: Rich Dad lesson. Losers quit when they lose money. Bitcoin losers commit suicide. Winners learn from their defeats. I expect Bitcoin to try $ 1100. If they do I will buy more. If not, I’ll wait for the losers to debut more.