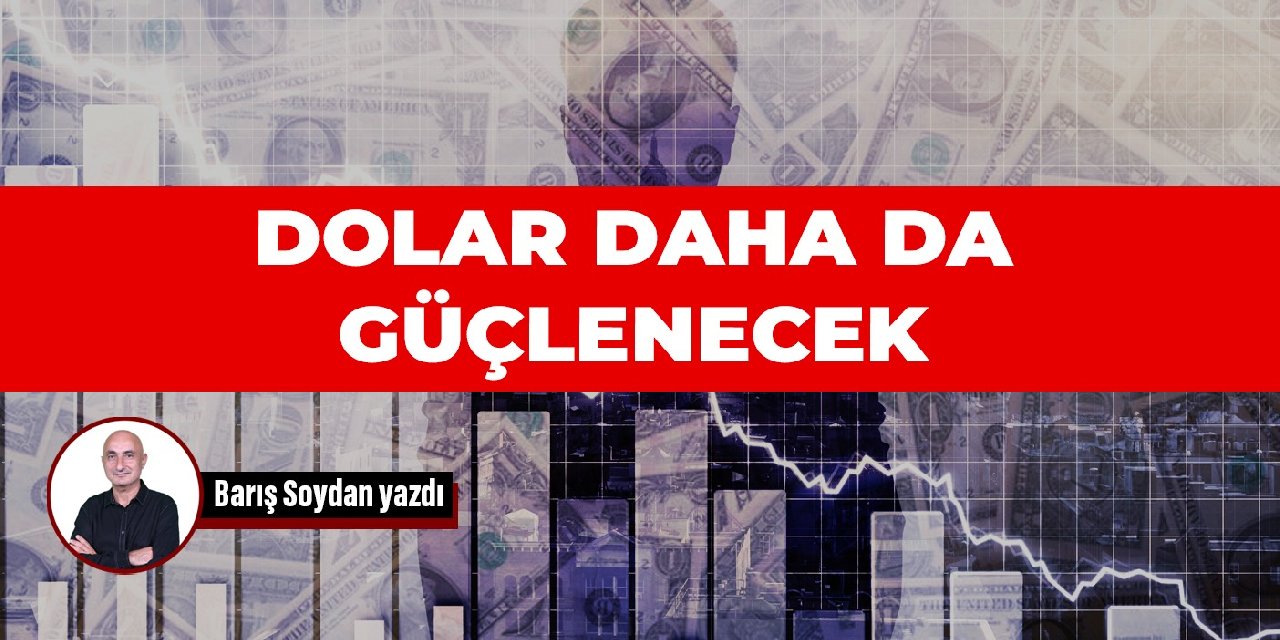 We are not very aware of it because our troubles are enough for us, but last week there was an earthquake in the American economy that hit the whole world. US consumer inflation was announced to rise 8.6% in May, well above expectations. This caused the dollar to rise against all currencies. And then the gold …

Because it turns out that inflation won’t go down easily in America. Data released last week revealed that the price hikes were not just caused by oil, but spread across the economy.

Interest is not the only way to fight inflation. But it is one of the most important tools. The Fed raises interest rates to crack down on inflation. Rate hikes also cause money to move towards the dollar and, meanwhile, gold.

We have the dollar, but what does gold have to do with it? Because a knowledge as old as human history: gold protects the value of money. Because people buy gold in Turkey (so their money doesn’t melt in the face of inflation), they invest in other countries around the world for the same reason.

Due to the interest policy of the Fed, the balance of the world economy has already changed. The chart below shows the performance of hard currencies since the beginning of the year. As you can see, as the dollar appreciated, all currencies, including the euro, were losing value.

The fact that inflation has peaked over the past 40 years in the United States is causing the real income of workers to fall. Just like Turkey. For this reason, the date of approval of President Biden’s term has fallen to low levels. (This is very similar to us.) It is unthinkable for the government to survive in a country where inflation is so high. As former Prime Minister and President Süleyman Demirel said, there is no power that an empty saucepan cannot overturn. both in Turkey and in the United States. If the Fed fails to win the war on inflation, President Biden is a passenger.

Leaving Biden’s place to the Republicans, most likely to Trump, would have serious consequences for world politics and even Turkey’s domestic one, but for now let’s leave that aside.

There are those who expect the euro to depreciate further and drop to the $ 1 level due to the Fed rate hikes. It will be, I don’t know. The European Central Bank will start raising interest rates and has already announced that it will increase by 25 basis points in July. With the effect of this, the euro could survive.

But TL’s horizon is dark. Think about it: while the whole world is raising the interest rate to suppress inflation, we are lowering it. Everyone goes to Mersin, we go, on the contrary, they say, exactly like this.

Because, according to our esteemed economist president, interest rates are the cause of inflation. The world knows badly.

This is why the Central Bank of the Republic of Turkey lowered the official rate from 19 percent to 14 percent.

But there is a small problem: inflation has not decreased, it has increased even more. Also increase, what the word, exploded.

Buckle up, we haven’t found the bottom yet.