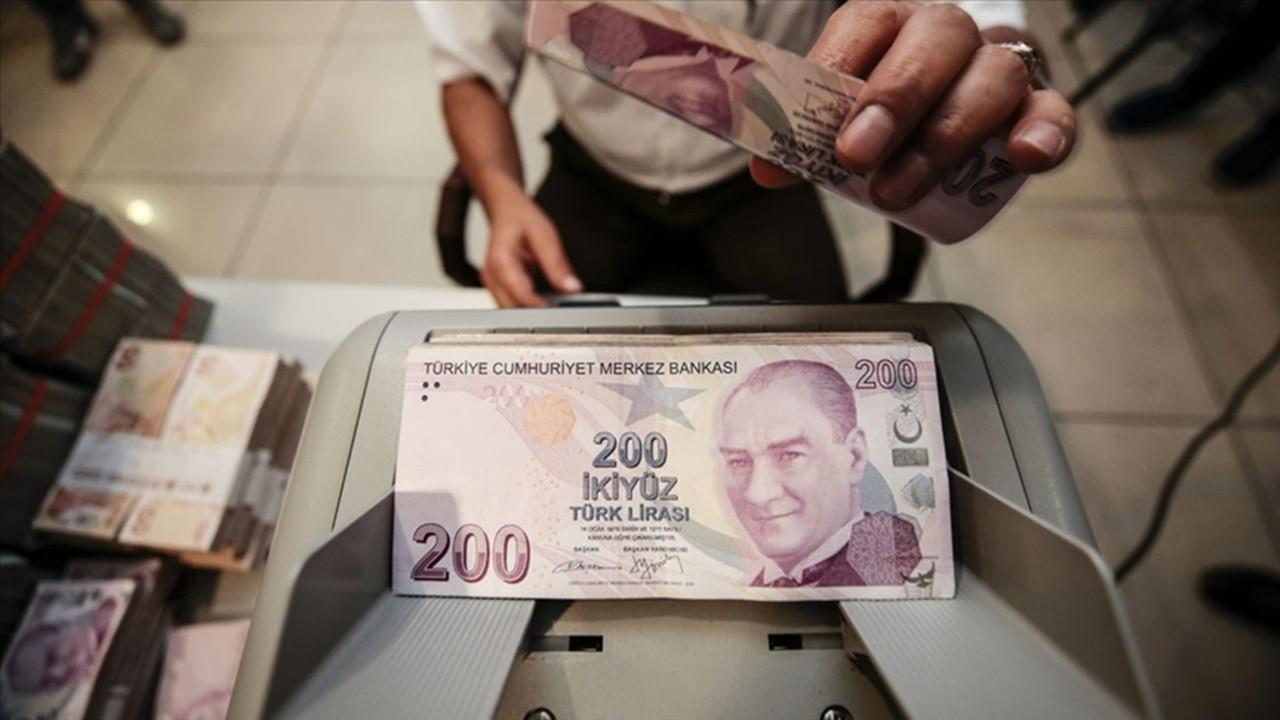 A new decision came from the Central Bank in the fight against inflation and monetary tightening implemented with macroprudential measures while keeping the policy rate constant at 14 percent.

While the discount rate on CPI-indexed bonds held by banks, which was raised from 15% to 30% last month, was raised from 30% to 50%, it was decided that at least 50% of the block collateral applied to swap transactions would consist of a basket of domestic debt securities (GDDS).

Banking industry sources said this move meant some sort of indirect monetary tightening by making central bank’s 14% lower financing with fixed-rate government bonds more expensive, while on the other hand, demand for fixed-rate bonds instead CPI-indexed securities rose and Treasury borrowing costs increased. He said he aimed to reduce them further.

However, he pointed out that these steps, which have been taken one after the other and as part of the liralization strategy, mean that regulators make all the decisions of the banks.

The Treasury borrowed below the benchmark bond rate

The Treasury borrowed a total of TL 7 billion 673.5 million in auctions. With net sales of rods of TL 11 billion 750 million to public institutions and market makers ahead of bids, the total sales amount yesterday reached TL 19 billion 423.5 million.

Net sales of TL 5 billion 683.2 million were achieved in the auction, in which fixed coupon bonds with a 10-year maturity and a half-yearly coupon of 10.75% were reissued. While supply amounted to TL 6 billion 635 million in nominal terms, nominal sales amounted to TL 4 billion 799 million. The average simple interest rate in the auction was 18.13% and the average compound interest rate was 18.95%. Prior to the fixed coupon bond auction, there was no public trigger and a net sale of TL 10 billion was made to market makers. The net amount of the offer of the primary dealer banks was TL 15 billion 991 million.

Before the legislation came into effect, banks’ requests for floating rate bond auctions were greater and things changed. Recently, there has been a record demand for fixed-coupon government bond auctions from banks. The new regulation will ensure that this increase in demand continues.

Analysts also recalled that index-linked and floating-rate loans have a share of more than 70 percent in Treasury loans, noting that these steps are aimed at increasing the amount of fixed-rate loans.