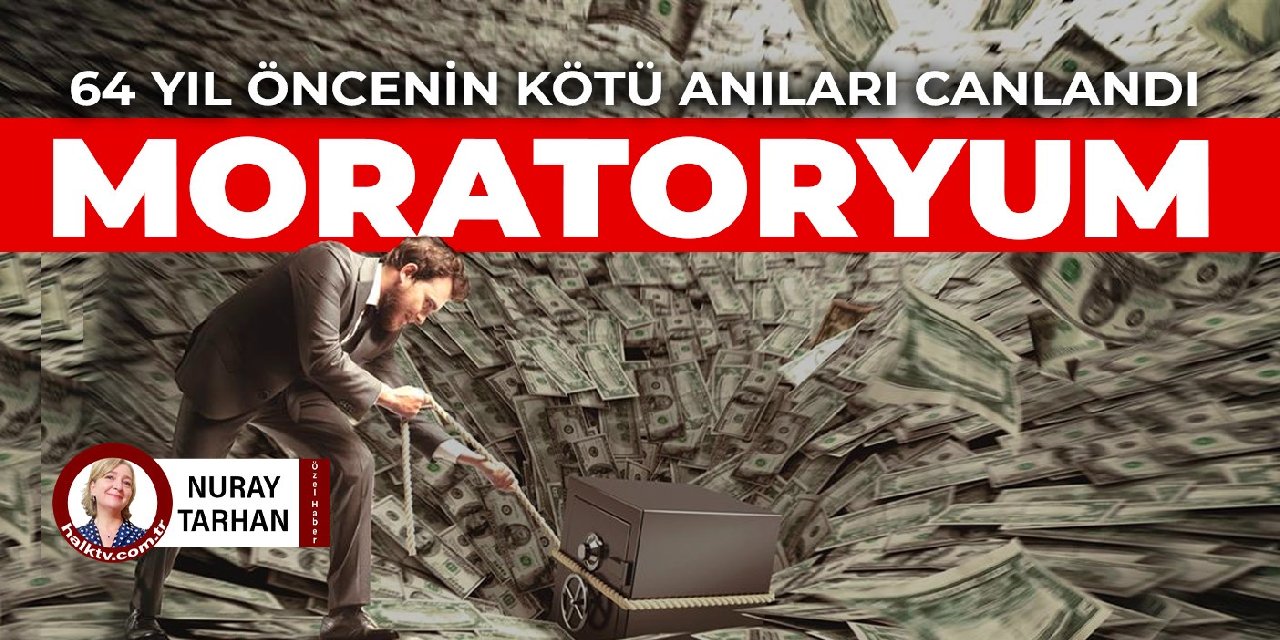 Due to the rapid rise in exchange rates, repayment of foreign debts became more difficult every day and there were also fears that Turkey might declare a moratorium. Istanbul University, Faculty of Economics, Department of Finance, Lecturer Prof. Dr. Binhan Elif Yilmaz, Noting that repaying foreign debts has become more difficult every day due to the rapid rise in exchange rates over the past 6 months, he said the situation is similar to the moratorium period declared in 1958 during Adnan Menderes’ first ministry. YilmazStating that the stock of external debt has increased by 106% over the past 2 years, he said: “The rate of increase in exports should be higher than the debt payment rate. Although the 6-month increase reflects positively on export data, the ability to pay for external debt is decreasing. A similar relationship was experienced in the process that led to the moratorium of 1958, “she said. 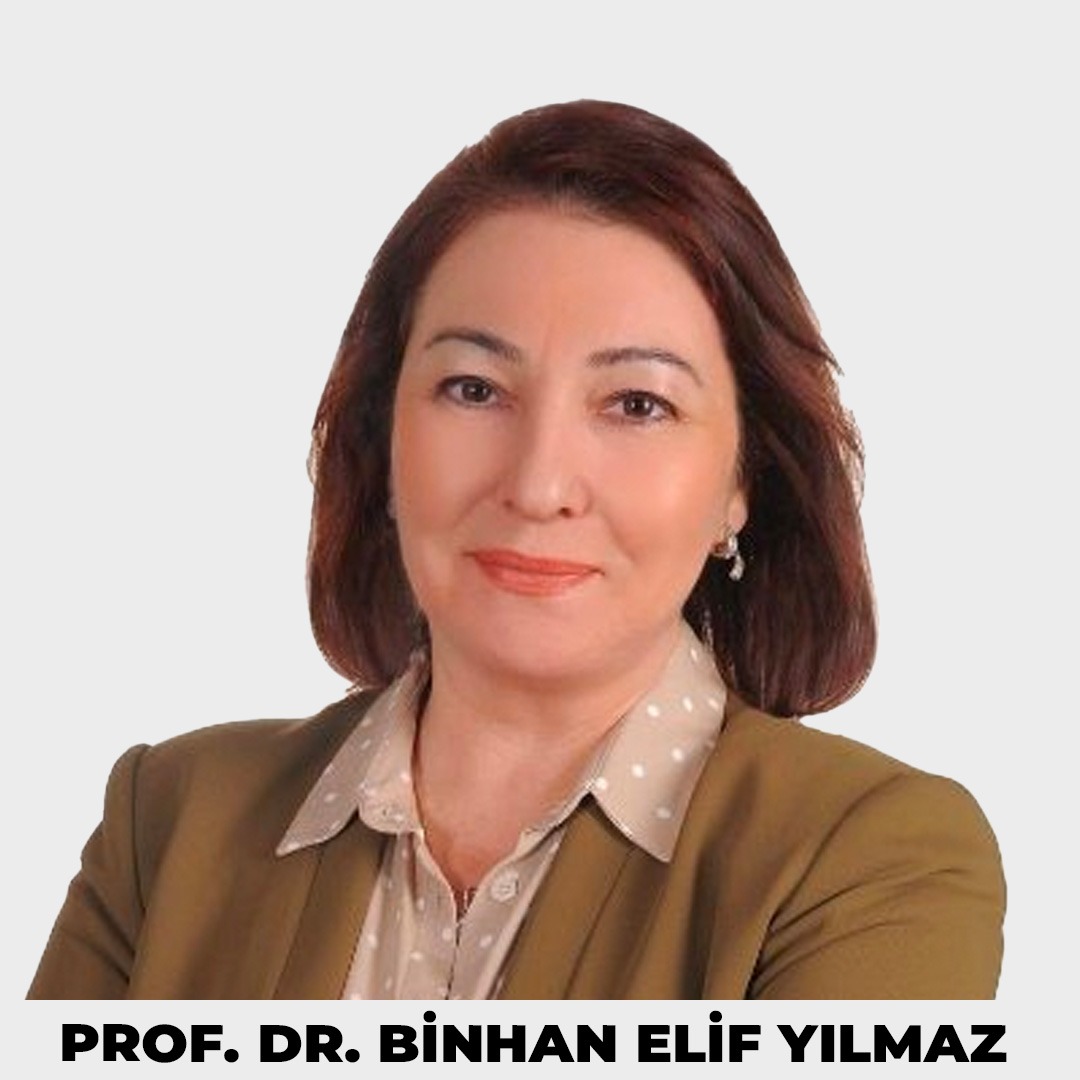 “Export should be above debt service”

“Although the increase in the exchange rate over the past 6 months has a positive effect on export data, the ability to pay for foreign debt is decreasing. For example, exports in April were $ 23.4 billion, but foreign debt servicing was $ 2.9 billion. In March, exports amounted to $ 22.7 billion and foreign debt servicing $ 2.3 billion. However, the increase in imports remains at a higher level. In March, imports excluding energy products and non-monetary gold rose 9.2 percent to $ 21 billion 429 million from $ 19 billion 615 million. April imports, on the other hand, increased by 35 percent and stood at $ 29.5 billion. In other words, the money from exports went to imports. A similar relationship was experienced in the run-up to the 1958 moratorium. In 1956, the annual increase in debt service far exceeded the annual increase in export income and the share of debt in gross domestic product was increased. A decrease in foreign exchange inflows will adversely affect external liabilities. Furthermore, the rate of increase in the money supply accompanies these risks. It was 30% in 1954-1957 and 23.6% between 1958-1960.

According to statistics published by the Central Bank (CBRT), at the end of April 2022 the stock of short-term external debt, based on the residual maturity calculated using data of external debt with a maturity of 1 year or less, increased from 1 billion of dollars to 182.4 billion dollars, breaking a record. As of March, this figure was $ 181.4 billion. Economists interpret this data as a harbinger of a new increase in exchange rates due to the exchange rate, which rose to 11 percent as a result of the increase in CDS rates of the credit risk premium, which exceeded 800. US $ 17.8 billion of the stock of external debt consists of the debts of Turkish resident banks and private sectors to foreign branches and branches. When assessed on a debtor basis, the public sector has a 19.4 percent share, the central bank 16.1 percent and the private sector a 64.5 percent share of the total stock.

The Republic of Turkey (government of the Democratic Party of Adnan Menderes) declared a moratorium on 4 August 1958 due to the country’s financial difficulties and inability to pay its debts. This date is also the date on which Turkey first entered into an agreement with the IMF. On the one hand, 1 US Dollar was made equal to 9 TL of 2.80 TL with the devaluation, and on the other hand, he ensured that existing debts were paid in installments until 1971 by reaching an agreement with creditors.

What is more interesting about this moratorium and its consequences is that the amount of external debt available at that time is unknown. The governments of the creditor countries have reported how much and to whom Turkey has foreign debt. The deal included debts totaling $ 422 million up to the date the deal was signed.

An important result of these rules was the abolition of the practice of borrowing by each public sector administration on its own and the provision that the public sector could only borrow through the Treasury. This development is actually the exact equivalent of the saying “there is good in all evil”. Thus ended a period in which each central government administration was in debt on its own account and the principle of unity of the budget and treasury was violated.

Note: This section Dr Mahfi EğilmezPosted October 16, 2021 on the personal blog of “States fail?” Taken from his article.