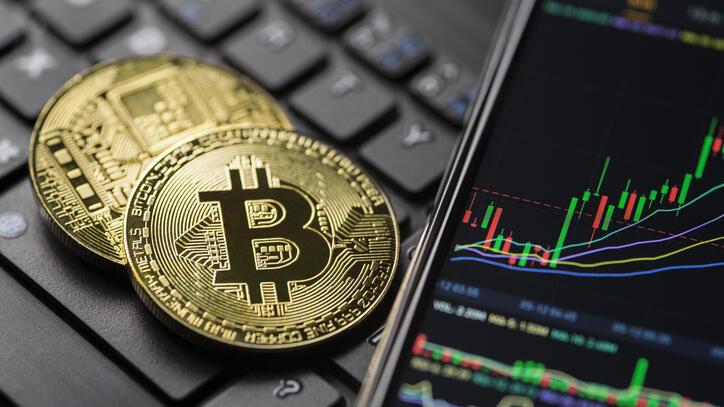 The cryptocurrency market, which experienced a strong sell-off over the weekend, is trying to heal its wounds. Seeing the lowest level of the last 18 months, Bitcoin is again above the 20,000 level on the first day of the new week as it is trying to hold around this level. Ethereum is also trying to continue its course above a thousand dollars. So, will Bitcoin’s decline continue? What awaits the markets? Here are the details…

Beste Naz Süllü, Research Manager of Bybit Turkey, which issued major warnings on the cryptocurrency market, said: “Risk appetite in global markets continues to be quite weak. We see that there is no significant buying appetite or a demand to buy in the indices, while the 85% chance of the US going into recession comes with a price.

The market was shocked over the weekend as Bitcoin quickly fell below $ 20,000 and tested the $ 17,600 level. As previously mentioned, the average miners’ costs are around $ 18,000. Therefore, even just thinking about the possibility of $ 20,000 and the rest is enough.

Therefore, the amount of 4,411 BTC sold in May alone is 4 times higher than the total sales of the first 4 months of the year. In addition to the serious problems of miners due to costs, Iran has asked 1000 licensed miners to stop production due to excessive electricity consumption. Tether’s exposure to the DDOS attack over the weekend and Celcius, which we don’t want to look like the Terra incident, has also stopped on reddit and twitter, causing a new decline in this whole environment of scarcity of news.

We are very sensitive about Tether, the fact that Tether, the largest of the stablecoins forming the backbone of cryptocurrencies, lost 1: 1 peg (leg) and was attacked, was the factor that quickly brought us to the level of $ 17,600. Cash inflows are weak, there is no revival of appetite, which should increase as the price falls, and therefore no new purchases.

While there are too many reasons to count on the downside, there are very few reasons for the recovery. In addition to the miners, we see that the funds are also selling BTC. Purpose, the founder of Canada’s first Bitcoin ETF fund, sold 24,500 BTC, draining 50% of its holdings in BTC.

While many funds become liquid, we can say that the situation is even more serious. Technically speaking, when we look at BTC / USDT, the reaction buying volume after seeing the low of $ 17,600 is not enough. It is struggling to break out of the $ 20,500 level and hold it above. While the bulls are seen as a realization option for Bitcoin, which draws an ascending channel in the hour, falling below $ 20,200 could increase the pressure to $ 19,000 levels. My appearance is poor. “

YOU MAY BE INTERESTEDBackstage in Ankara there is talk of whether there will be an increase in the minimum wage: here are the formulas on the table!View the news

YOU MAY BE INTERESTEDDefense Industry President İsmail Demir announced: MİLSAR has been integrated into AKSUNGURView the news