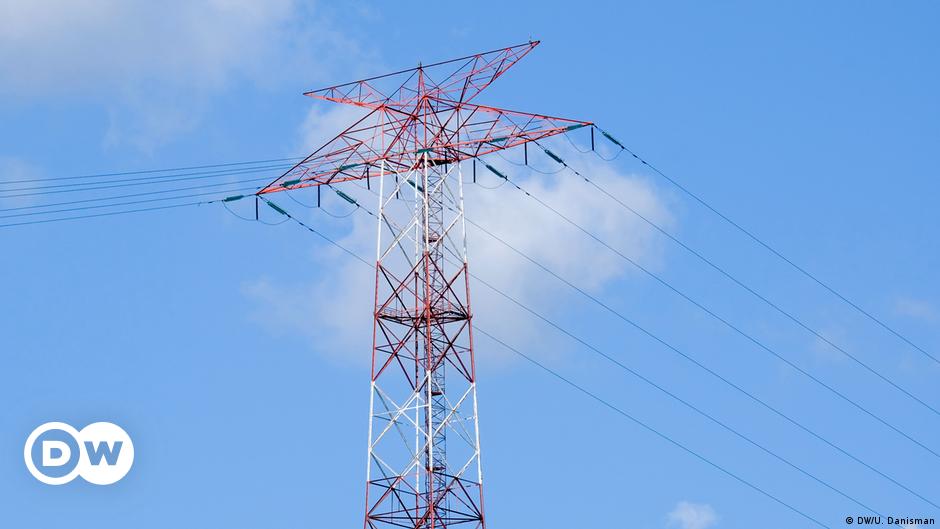 Prior to the 14th industry assessment meeting held in Ankara by the Electricity Distribution Services Association (ELDER) last Thursday, the heads and executives of electricity distribution companies met with Energy Natural Resources’ Fatih Dönmez for breakfast. During the meeting, company officials called for a 50 percent increase in electricity sales prices, citing the exchange rate difference and rising energy costs in international markets.

According to information obtained by DW Turkish, after the assessments, a consensus was reached on a minimum increase of 30 percent, effective from 1 July. In accordance with the decision taken at the meeting, the Energy Market Regulator (EMRA) is expected to make a 30 percent increase decision on 1 July.

Currently, in the first phase, the maximum limit of 230 kWh of use, the cost of the invoice is 332 TL. In the event of a 30 percent increase, this bill will exceed 430 TL. In the second step, the lower limit of the invoice amount of 475 TL will increase to 760 TL.

According to experts, the main reason for the increases is the privatization process that began in 2013. Mehmet Özdağ, a board member of the House of Electrical Engineers, said that a 289% increase in electricity has been achieved since June 1 last year. used by industrialists and that similar increases are valid for all groups of subscribers.

Recalling that the annual inflation rate announced by TURKSTAT is 73% and an inflation rate of 160% according to ENAG, Özdağ said: “Electricity increases are much higher than inflation. Therefore, this is not an increase. but a transfer of capital “. Pointing out that 87 per cent of electricity in Turkey has been produced by the private sector since the beginning of this year, Özdağ continued his words as follows: “There is a structure delivered to the market and the figures discussed are entirely related to the private sector sectoral loan resulting from privatization and payment of similar costs. “

“There is a privatization tax on the invoices”

Noting that the capacity utilization rate in Turkey is also very low, Özdağ said: “The capacity utilization rate is around 37%. Unfortunately, unmanaged power plants have costs within their bills that we pay, there is a privatization tax “. Özdağ said that if the public is the main determinant in electricity, there will be a discount instead of a raise.

“Customizing the source of the bids”

Energy and climate expert Önder Algedik drew attention to the difference between the electricity sales prices of the public power company Anonim Şirketi (EÜAŞ) and private companies. He said that EÜAŞ’s electricity selling price, which was 1 unit in 2013, has reached only 1.8 units today, while the electricity production price in the private sector has since increased to 4.08. .

Algedik pointed out that prices have risen in proportion to the dominance of the private sector in the market, and this has been mostly in the cost of distribution. He noted that the cost of 1 unit in the electricity distribution service provided by the public in 2013 has increased to 6.72 units today when it is done by the private sector. “The figures reveal that the source of the increases is privatization,” Algedik said.

On the other hand, it was revealed that Turkish Electricity Distribution Corporation (TEDAŞ), which continues to post losses every year after being privatized in 2013, also closed 2021 at a loss.

According to the 2021 annual report released by TEDAŞ recently, the institution’s loss last year reached 106 million TL. Therefore, the total loss of the last nine years has reached 6 billion and 446 million Turkish lira.