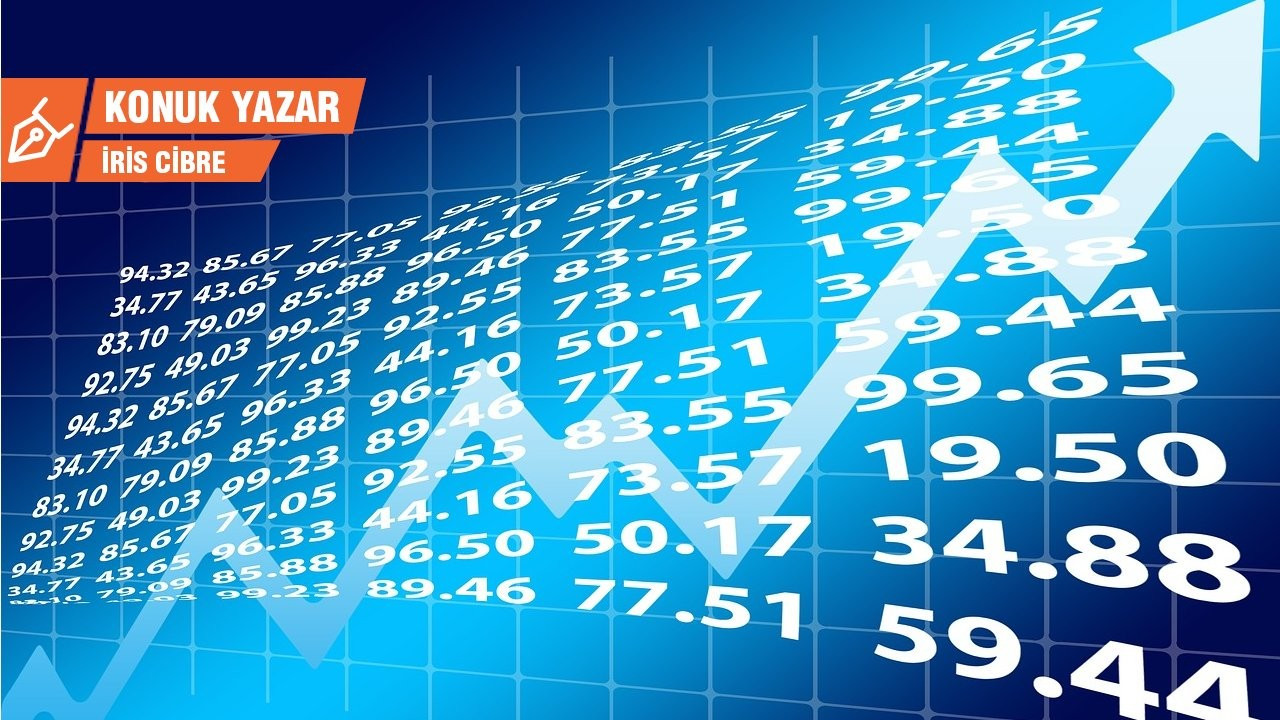 The phoenix bird lives in the tree house on Mount Kaf. One day he realizes that his life is about to end, he collects dry branches and plaster them with some kind of glue, he makes a nest and builds on it. Wait for the hot sun to light the nest and burn out. What he expects comes true, but what other birds don’t expect is the golden egg that emerges from the ashes the next day …

These days, the minimum wage and low income are very busy in my mind. Every month I think about the miracle they have created or are trying to create. Then I say; The government was elected promising well-being, equality and law to all the people, all these years. Both the industry would grow with the exporter, the interest lobby would be destroyed and the people would be satisfied and happy. While yesterday he could buy 1 loaf with his salary, tomorrow he could buy 5 loaves.

So what happened, what is the situation in which we arrived?

According to TURKSTAT, food inflation is 95%, but according to Disk-Ar, food inflation experienced by 20% of the country’s lowest-income citizens is 140%. In 2022, there was a cumulative increase of 94.5% in the minimum wage. he increased his salary by more than 50 percent.

If we look at the industrial and export side; Industrial production increased by 8.5% and exports by 18.5% in June. It looks great when viewed this way, right?

But how important is the industrialist and exporter to produce and export? While the export of the manufacturing industry is $ 22.2 billion, the import of intermediate goods is $ 25.7 billion. In short, our production and exports depend almost entirely on imports. Therefore, while the increase in the exchange rate makes the exporter happy, it creates a financing problem on the other. The recently adopted restrictive measures and the requirement to sell 40 percent of their foreign currency to the CBRT and 30 percent to banks put severe operational and cash flow pressures on companies.

Do you know what the high-tech share is in our exports? Regrettable! 2.8 percent. This is proof that there has been no investment in research and development for 20 years due to the burial of money in construction and that the technology has not been supported. Our most important export items are textiles, automotive and household appliances. In other words, products found in thousands of factories around the world. In this context where we have to constantly cut prices to compete, foreign trade conditions are naturally at historically low levels of 76 percent.In short, we dress and feed the countries to which we export cheaply, but eat and drink dearly. price from them.

And the interest lobby?

Well, let’s take a look at the real definition; the foreign interest lobby wants interest rates to go down. Because the higher the interest rate, the lower the bond’s interest rate, the more it increases in value. Of course, he doesn’t want this low interest rate artificially, he wants it along with a stable inflation and exchange rate so he can sell the bond when it gains value (i.e. when interest falls) and leave the TL unamortized and return to his country with more dollars. As this environment did not exist, foreigners fled our country while there was a relatively high bond interest. He downgraded our rating to Angola, a click above Mozambique, saying, “There’s a high current account deficit and high inflation, you’re going to have funding problems, unlike global tightening, you’re implementing a monetary policy we do not understand “.

Now, many foreign funds and investors cannot invest in our country due to the contractual structure, even if they wish to.

After solving the question of the foreign investor, we come to the domestic investor. The domestic investor also does not want interest to rise, because the man who has enough money to keep deposits in the bank and sleep on his side is also using a loan for his business. Therefore, he does not want high interest loans, that inflation and the exchange rate are stable, he wants to invest using low interest loans, to finance his business, the high interest he cannot get on his deposits remains a flaw.

Well, when we look at the official rate of 14 percent and the real interest rate less than 65 percent in the current environment, who are the biggest beneficiaries of this business?

Banks, for example, doubled their profits by 400 percent with inflation-linked bonds, due to the credit margin on deposits, by borrowing 14 percent from the central bank and buying 20 percent bonds.

Investors with high savings, for example, did not do this with foreign currency, literally side by side with deposits protected by the currency, they took cheap loans to their companies showing their KKM accounts as collateral.

Businesses, for example, have benefited profusely by using low interest rate loans, particularly from public banks, and have made a profit from increasing tax-free exchange rates with KKM. In the $ 800 billion economy, some got rich while some got poorer in this oasis. Those people are ordinary citizens who have no savings and cannot use credit.

It will take years to get out of this situation, we have suffered great wounds, both socially, legally and economically … But we are a country that has survived serious crises and was born from the ashes, qualified administrators, investments in agriculture and high technology, full functioning of the law and reconciliation of people and the golden egg will appear again in the mansion of the ebony tree and the ashes will turn into phoenix.