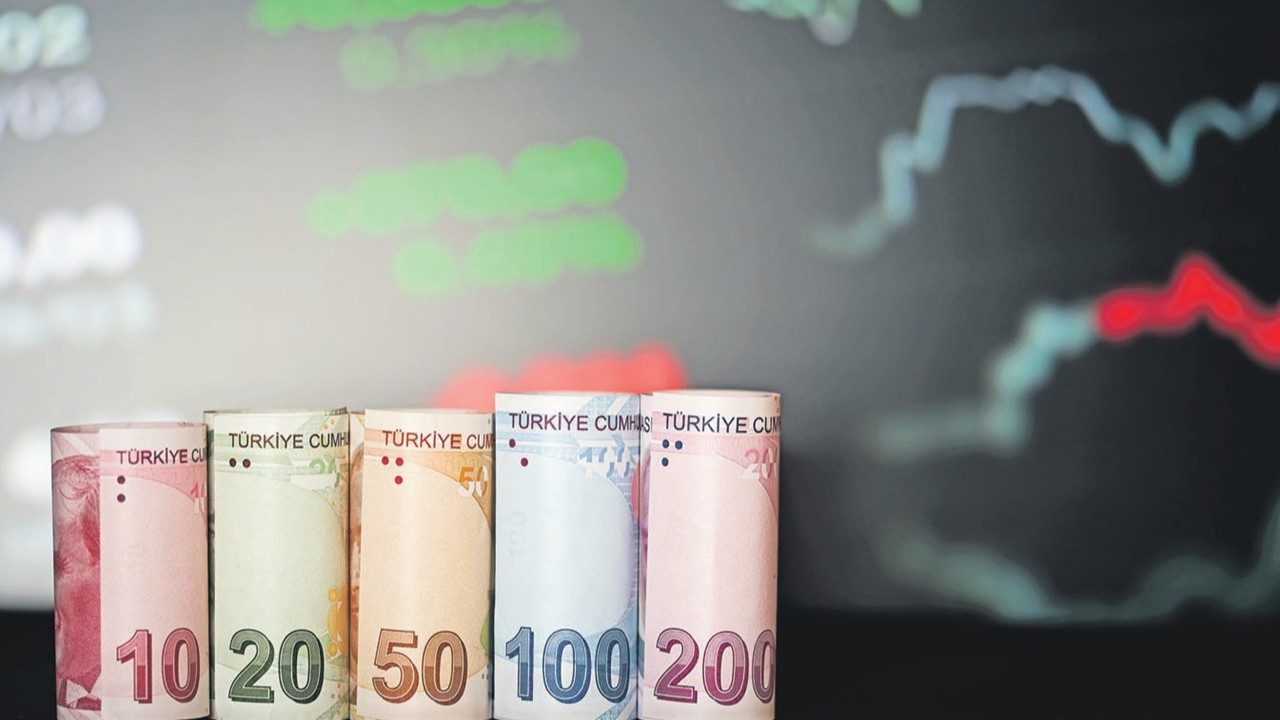 As part of the financial stability measures, the details of the central bank’s obligation to hold government bonds in exchange for bank deposits in foreign currency became clear. According to the letter sent by the Central Bank to the banks, fixed-rate government bonds and rental certificates with a maturity of no less than 4 years and a maturity of no less than 5 years will be accepted as securities for deposits in the established currency.

Banking sources pointed out that with this step taken to reduce the Treasury’s cost of money and lower the long-term interest rate, directing banks to long-term fixed-rate bonds will artificially lower interest rates. After the Central Bank’s statement, the benchmark rate on 10-year bonds fell by nearly 300 basis points to 18.78%. Sources said the target for the benchmark 10-year bond rate is below 20%.

After the Central Bank accelerated the dollar / TL movement towards 18 Thursday last week and the 5-year CDS bankruptcy risk premium increased, liraization, financial stability, which was initiated by the Regulatory and Supervisory Agency banking (BDDK), in particular the Ministry of the Treasury and Finance As part of the financing phases, banks were obliged to hold fixed-rate securities in TL in exchange for deposits in foreign currency.

Furthermore, for the first time, the Central Bank decided to hold additional securities if certain criteria could not be met in the conversion of foreign currencies. Towards the end of the month, banks will need to hold fixed rate bonds denominated in TL between 3% and 10% for foreign currency deposits. Sources say these measures were taken to allow the Treasury to borrow more easily, at low cost and in the long run.

From the letter sent today by the Central Bank to the banks, it emerged that the securities they must hold must have a maturity of at least 4 years and a maturity of at least 5 years. The Central Bank also stated in the letter sent that it would encourage the constitution of long-term securities by determining the ratio as a function of the remaining time to maturity. This situation will increase the demand for fixed-rate government bonds from banks, which have shown tremendous interest in consumer inflation (CPI) bond auctions since the end of last year and prefer to buy them.

The first effect of the decision, which is expected to lead to an increase in demand for government bonds and therefore to a decrease in borrowing costs, was seen with a sharp drop in the prices of 10-year benchmark bonds to below 20 per cent. Since the decision was announced, the 10-year bond’s benchmark rate decline has approached 700 basis points. Today’s decline was 279 basis points. Before the decisions were announced on June 9, the 10-year bond benchmark rate was at the 25.72% level in recent transactions.

Banking sources pointed out that these steps aim to move banks away from CPI-indexed bond rates and shift demand towards fixed-rate government bonds, and stressed that the risk of inflation will therefore be borne by the banks. Banking sources, who interpreted the decline in the bond interest rate below 20 percent as consumer price inflation approached 80 percent, as an “artificial interest rate decrease,” pointed out that demand of the banks was not due to the expectation of interest rates, but to their “strains”.