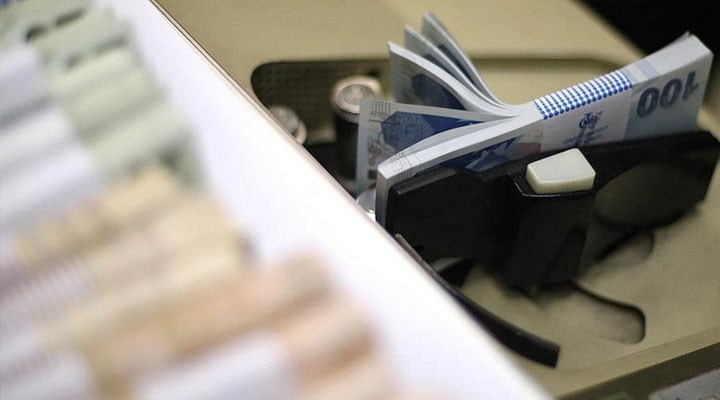 Following the decision of the Banking Regulatory and Supervisory Agency (BDDK) which prevented companies with more than a certain amount of money from accessing Turkish Lira (TL) loans, some banks have stopped using new TL loans until until the details of the regulation became clear.

According to the Reuters news, following the BRSA’s restriction of commercial lending, some banks stopped issuing new TL loans until the details of the settlement became clear.

Three banking sources, with whom Reuters spoke on the matter, noted that banks are awaiting clarification on the process to continue lending, and therefore some banks have stopped lending.

In the press release also released yesterday by the BRSA, it is stated that the decision has been made to prevent some companies from using TL loans and obtaining foreign currency: “It has been observed that some companies … despite having an excess FX position, have Purchased FX Using TL Loans … In other words, TL’s commercial loan resources with favorable terms that must go to production, employment and investment … continue to be used for the purchase of foreign currency.

The BRSA has made the decision to prevent independently audited firms that have more than a certain amount of foreign currency cash from obtaining new TL loans from banks. According to the decision, companies with a foreign currency cash asset exceeding TL 15 million will not be able to use new TL cash business loans if this asset exceeds 10 percent of their business or sales revenue.

Since 2018 in Turkey, the savings of individuals and companies have shifted to foreign currency for many reasons, in particular the negative real return of the lira. On the other hand, the lowering of the official rate by the Central Bank despite the increase in inflation and the maintenance of the official rate at 14% since the beginning of the year despite the inflation above 70% has led investors to move away from the TL.

As an independent newspaper, our goal is to contribute to the emergence of a true atmosphere of democracy and freedom in the country by offering the truth to the people. For this reason, we use the revenue we generate from subscriptions to implement better journalism and to enable our readers to find information on a more qualified and reliable basis. Because we don’t have a boss whose bank account we have to inflate; luckily he isn’t.

Join us on this journey and don’t be left unannounced for a day.