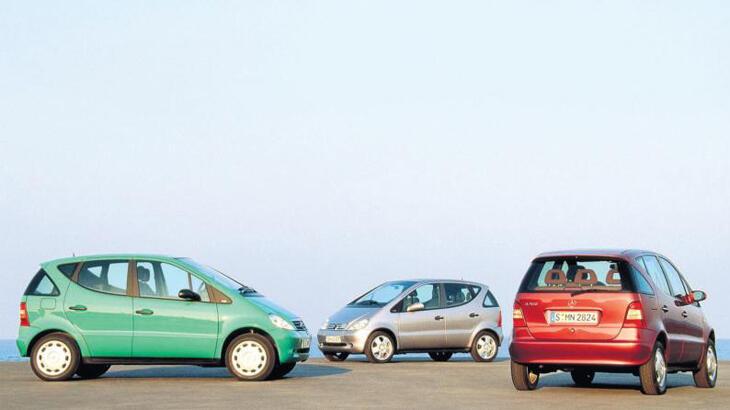 The world recognized him as the “grateful Mercedes” and commemorated him with the “Deer Test”. Notorious from the start, the A-Class is the vehicle that introduced ESP into small cars 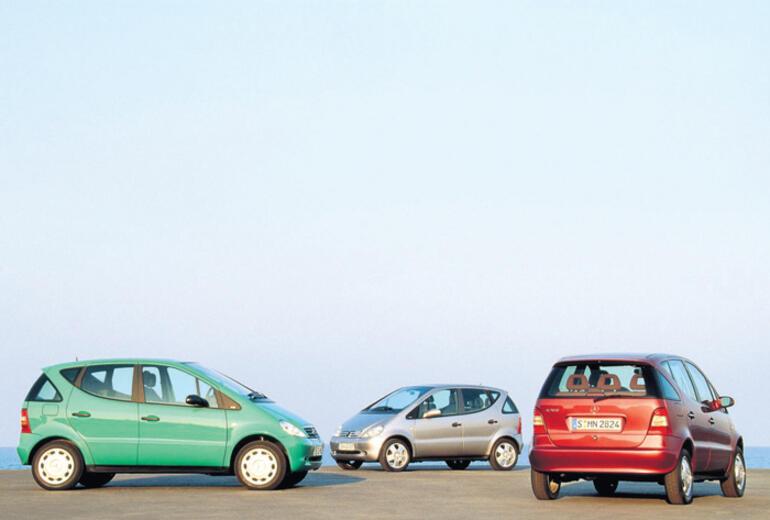 It all started as a dream. Seeing that automotive trends were developing in favor of the “small”, the luxury car brand Mercedes decided to attack in this class with a radical decision and lit the fuse in 1993. In accordance with the image of this young car from to produce, its designers were chosen from among young graduates. Thanks to the collaboration with the I.DE.A Institute, the “fresh” designers quickly created around 5 different concepts for Mercedes.

Mercedes-Benz made its choice and with the motto “Rethinking the automobile”, it appeared at the Frankfurt Motor Show in 1993 with two concepts called “Vision A 93”. One was a hybrid and the other had a petrol engine. The compact front-wheel drive Vision A 93 was nowhere near the brand’s model range at the time. The first reactions, in fact, were: “Is it really a Mercedes?” he was in shape. But then the news of the show started to arrive and the vehicle was mostly received positively. 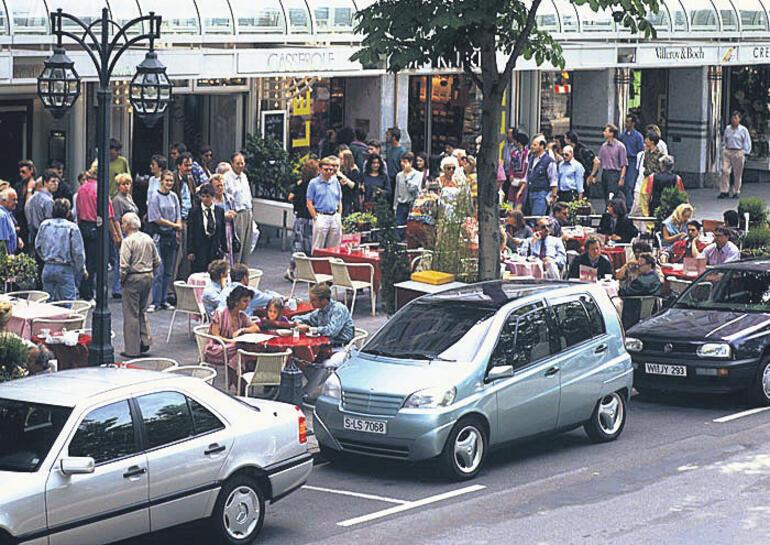 The dream was short-lived

This concept underwent changes when it went to the Geneva Fair in 1994 and became “Studio A”. The American magazine “Motor Week” declared it the best concept of the year. Subsequently, the Board of Directors approved the project. The vehicle was ready in 1997 …

The vehicle, launched to world public opinion, created an event. Everyone loved the “pretty Mercedes” that looked like it came from another planet but was a “classmate” with the terrestrial VW Polo, the Renault Twingo. It had a so-called “sandwich bottom” structure, so it was very safe in collisions, plus it was large for its size. In a very short time 2 thousand 600 units were sold and almost 100 thousand orders were received. But the dream turned into a nightmare towards the end of October.

Robert Collins, a 13-year test driver for “Teknikens Vald” magazine, led the candidates to Stockholm, Sweden, as part of the “Car of the Year” selection. The cars on the track were tested on the slalom track, known in Sweden as the ‘child’s test’. The reason it was called a “child test” was to simulate that if a child was suddenly thrown onto the street, it could be avoided. However, auto reporters had changed its name to “deer test”.

Indeed, the new Mercedes A-Class was not named Car of the Year in 1997. But Collins also put it to the test to write for his magazine. There were 4 other people inside. While trying to jump between the pins with a sudden maneuver at 60 km / h, what happened. The vehicle overturned and the occupants were injured. This test crash became the cover photo for “Teknikens Varld” and was titled “The Photo That Killed the A-Class”. 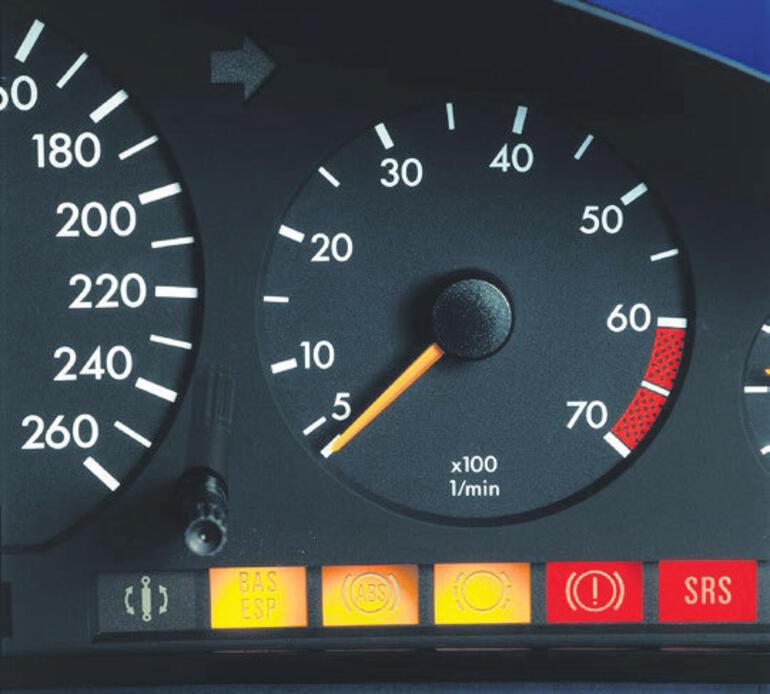 The accident fell like a bomb on the Mercedes. The company immediately held a meeting and claimed that the vehicle was tested for 5 million kilometers and that the test was carried out by pushing the vehicle’s limits. However, the experts present at the same meeting wanted to stop the production of this vehicle, where people are not safe. Because the vehicle faced a similar danger in Denmark a month ago, but the engineers didn’t take it seriously.

The Daimler – Benz, bombarded with criticism from the world press and the automotive community, eventually surrendered. First he explained that the problem was with the tires. Experienced test driver Dirk Vincken, who tested the vehicle on behalf of the tire manufacturers, was carrying out the “Deer Test” that caused the crash, and the ball returned to Mercedes when he overcame the same danger as his Swedish colleague .

And Mercedes made a major announcement that it will install the anti-skid Electronic Stability Program (ESP), which until that day had been found in luxury models like the S-Class, suspending the vehicle’s launch for at least three months. Finally, he apologized to the public for the shadow that had fallen on the “symbol of strength and quality” he had acquired since its foundation.

A response to the Mercedes came from the East German legend Trabant, or “Trabi”, which no longer wanted to be taken to West Germany because it was noisy, very smoky and so old and dangerous. Trabi, who underwent the same test at the spot where the “Minnoş Mercedes” crashed, successfully overcame obstacles at a speed of 60 km / h, and “insulted” those who didn’t want him and laughed at him.

However, the A-Class is not “over” with the ESP and continues to be produced today with the new generations. It also pioneered the use of ESP in a vehicle of this class. So it was a “happy ending”.