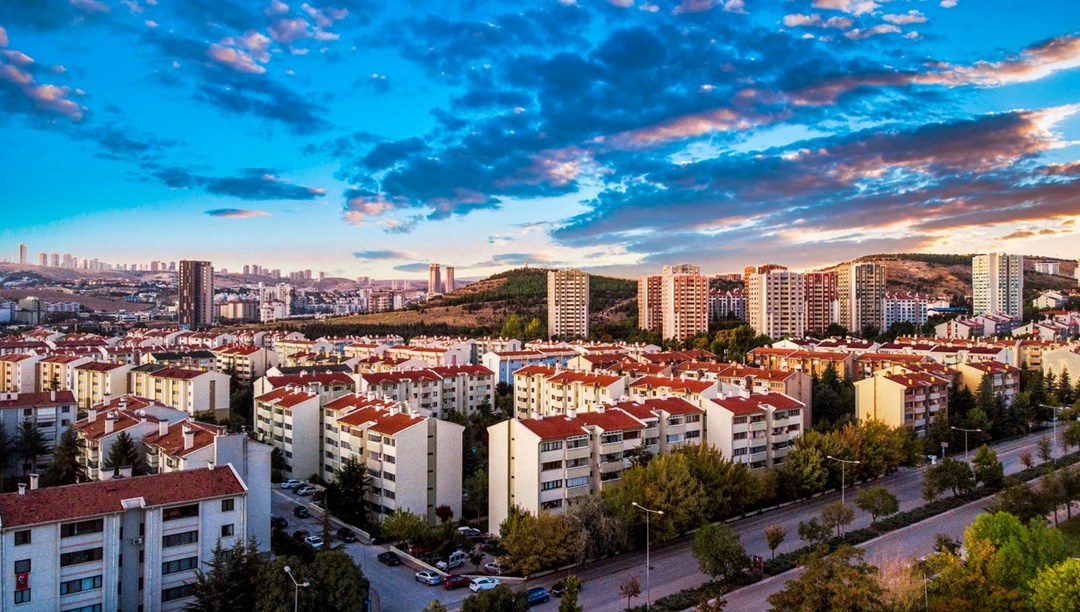 The Banking Regulatory and Supervision Agency (BDDK) has announced details of the development that affects millions of people who want to buy a home.

In first and second hand residences, credit valueshas been redefined.

According to industry representatives, this regulation is more affordable housing production of projects will grow. Construction companies, which previously prioritized luxury projects, will be able to place jobs that include low- and middle-income citizens.

Especially in housing up to 1 million lire, the possibility of obtaining 90 percent of the amount on credit, ie the possibility of buying it with a 10 percent down payment, will also change the content of the sector’s projects. Furthermore, while it is claimed that 70 percent of housing sales in Turkey are second-hand, it aims to control the rise in house prices thanks to this decision.

According to the news from Yeni Şafak, industry representatives predict that this provision will also increase the production of social housing.

Nizameddin Aşa, President of the Istanbul Chamber of Realtors“The up to 1 million part of the decision is very important. There are 2 purposes here; first, the person using 10 million or more loans is already rich and the state tells this person, ‘You don’t need to use a loan.’

The second tells builders and contractors to turn to social housing rather than luxury housing. Of course, the incentive to a large extent to isolation and isolation has an impact on the decision, “he said.

Also, consequently house prices could fall and he said that this decision can lead people to social housing.

“WELCOME TO THE SECTOR IN A POSITIVE WAY”

Tahir Tellioğlu, President of the Confederation of Building Contractors and President of the Assembly of Building Contractors of TOBB Turkey “We welcome the BRSA’s decision on home equity loans. This is a regulation that will allow low- and middle-income people to buy a home. We expect industry officials to be consulted as they make this decision,” he said. affirmed.

Şekib Avdagiç, President of the Istanbul Chamber of Commerce (ITO)He said the BRSA’s latest regulation on housing loans will encourage the production of social and more affordable housing.

Avdagiç said: “The new regulation will undoubtedly lead construction companies to more supply in this category. But let’s not forget land costs. In addition to appropriate credit opportunities, we should put land production at the top of our agenda at As we always stress, the most important factor affecting the house is the cost of the land.

“An IMPORTANT STEP FOR AFFORDABLE PRICES”

In this context, first of all, cost-effective land and low-cost production should be involved. On the other hand, another important contribution of the BRSA to housing production could be represented by the phases that support the cost of production of the producer. Providing loans that will financially strengthen the housing manufacturer could be the first of these steps.

“IT WILL REFLECT POSITIVELY FOR INDUSTRY”

Emphasizing the importance of lowering interest rates on loans, Şen said: “It will reflect positively on the process for the industry. The person who buys homes over 10 million is already rich and can buy without credit. A system in which the middle class can buy housing is being studied and we welcome it. “