The Dutch family, which hasn’t been on the agenda since they sold all their assets and bought Bitcoin (BTC) in 2017, has been at the heart of the cryptocurrency industry for a long time.

The Dutch family, which hasn’t been on the agenda since they sold all their assets and bought Bitcoin (BTC) in 2017, has been at the heart of the cryptocurrency industry for a long time.

The Bitcoin family hasn’t given up on their passion

The Taihuttu family, known as the “Bitcoin Family”, made headlines at a time when they invested in Bitcoin by selling their profitable businesses, a 2,500-square-foot mansion, their children’s toys, in short, all of their assets. . BTCThe value of, at the time was $ 900. Leading a nomadic lifestyle since 2017, the family has traveled to 40 countries. The family had also visited Turkey. The Dutch family, who have traveled the world for the past six years, decided last year to settle in Portugal, which imposes zero Bitcoin taxes in Europe. There are no cryptocurrency taxes in Portugal. The father had described Portugal as a “Bitcoin paradise”. 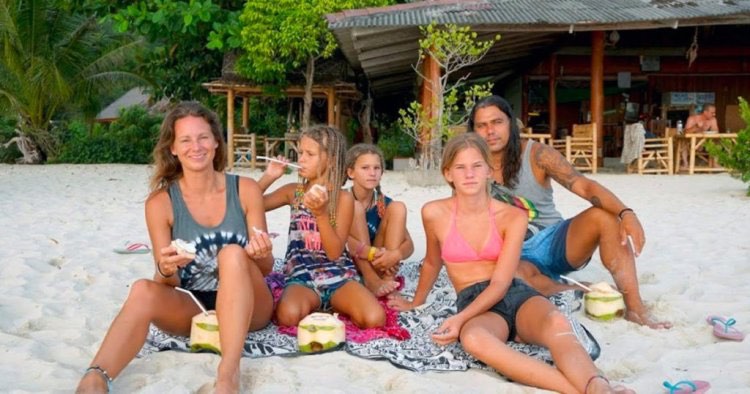 While the cryptocurrency market has been undergoing major hits lately, the “Bitcoin Family” continues to buy Bitcoin, according to a CNBC report. However, Alien’s assets have fallen by more than $ 1 million since the beginning of November. Bitcoin has lost more than 72% of its value since its peak of $ 69,000 in November. Father Didi Taihuttu said the family sold 15% of their BTC after BTC dropped below the $ 55,000 level at the end of 2021. Taihuttu predicts that Bitcoin will hit at least $ 100,000 in the next bull run. In an interview with CNBC 2 years ago, the family said it wouldn’t be a surprise for Bitcoin to hit $ 200,000 by 2022. bitcoin His family earned the fund every chance they had, including major accidents.

When will the bear market end?

Bitcoin is going through a difficult period due to interest rate hikes by central banks and the recent bankruptcy of major companies in the sector. BTC, is about to experience the worst quarter of the last ten years. According to data compiled by Bloomberg, BTC’s 56% decline is the largest since the third quarter of 2011, when the leading cryptocurrency was still in its infancy. In these 10 years, cryptocurrencies have become more widely adopted. Bitcoin and altcoin have greatly appreciated as ultra-low interest rates encourage risk-taking among investors. But the current bear market stands out for its leverage. Furthermore, many central banks now see cryptocurrencies as a threat to financial stability. 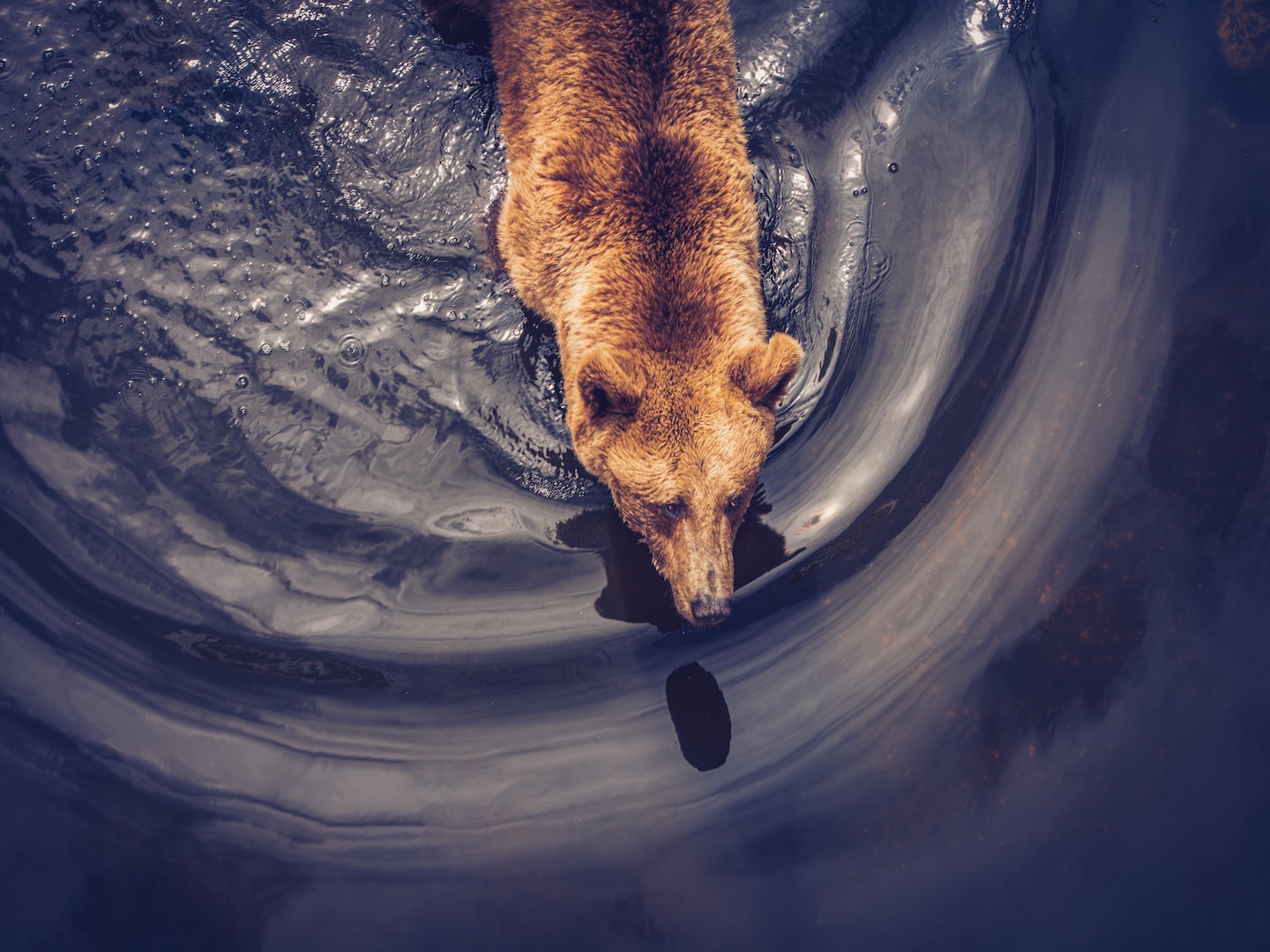 Despite all this negativity, some analysts bitcoin It shares data that the lower price may be close. JPMorgan Chase strategists, including Nikolaos Panigirtzoglou, said in a report released Wednesday that the deleveraging that has accelerated the decline in recent months may not continue further. That is why JPMorgan strategists have said that the ongoing bear market has reached its final stage and may end soon.