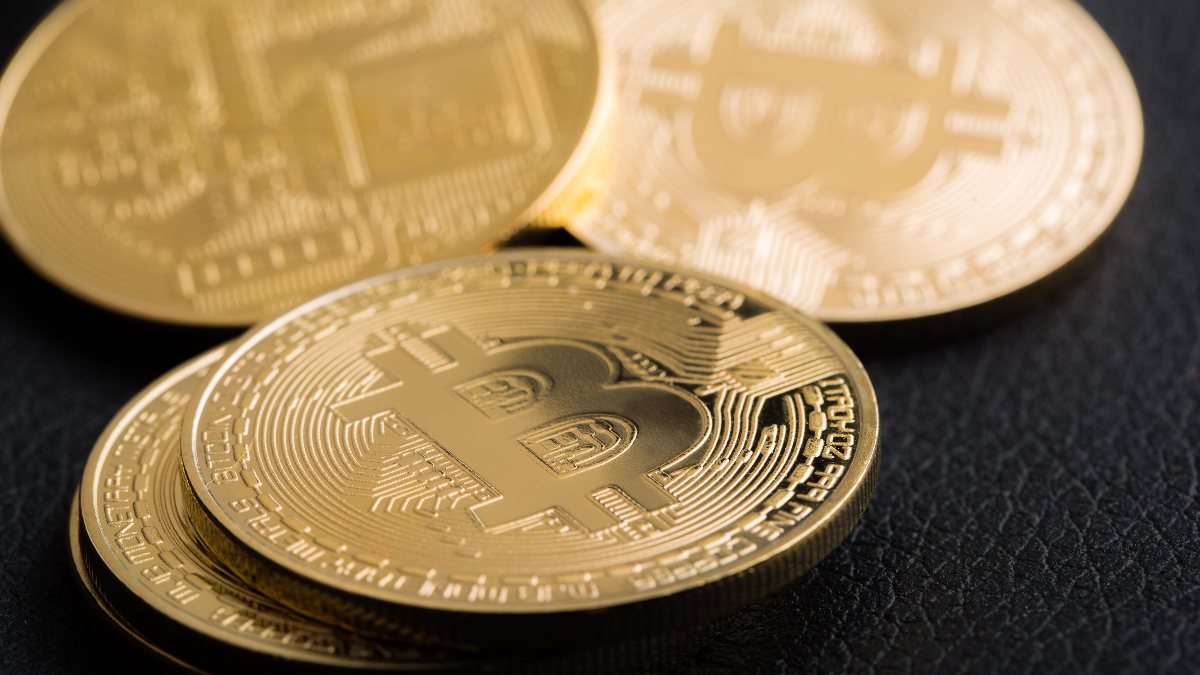 Experts have listed the 5 reasons for Bitcoin’s historic decline, which lost 58% in the last quarter in the cryptocurrency money market.

The cryptocurrency markets are experiencing one of the biggest dips in history.

After a long time, the largest value in the cryptocurrency market, Bitcoin, which climbed to $ 69,000, saw its historic drop below $ 20,000.

Bitcoin’s decline was also reflected in the altcoins.

About $ 1.2 trillion has been wiped out from the cryptocurrency market. CNBC has listed the reasons for this decline based on information received from experts.

The use of the option by the US Federal Reserve to raise interest rates against rising inflation.

During the quarter, the Fed made two aggressive rate hikes to combat high inflation.

The high-tech Nasdaq index fell 22.4% in the second quarter, posting the worst quarter performance since 2008.

Fluctuations in Bitcoin are closely related to the price movements of US stock indices. Therefore, the stock sales led to a decline in the bitcoin and cryptocurrency market as investors ditched risky assets.

The stable coin TerraUSD (UST) and the LUNA, issued to stabilize its price, collapsed.

This collapse caused a great deal of panic and a collapse in confidence.

There has been strong pressure to sell cryptocurrencies as investors want to move away from risky assets.

The crash in question had a ripple effect on the market, with both Bitcoin and altcoins depreciating severely. 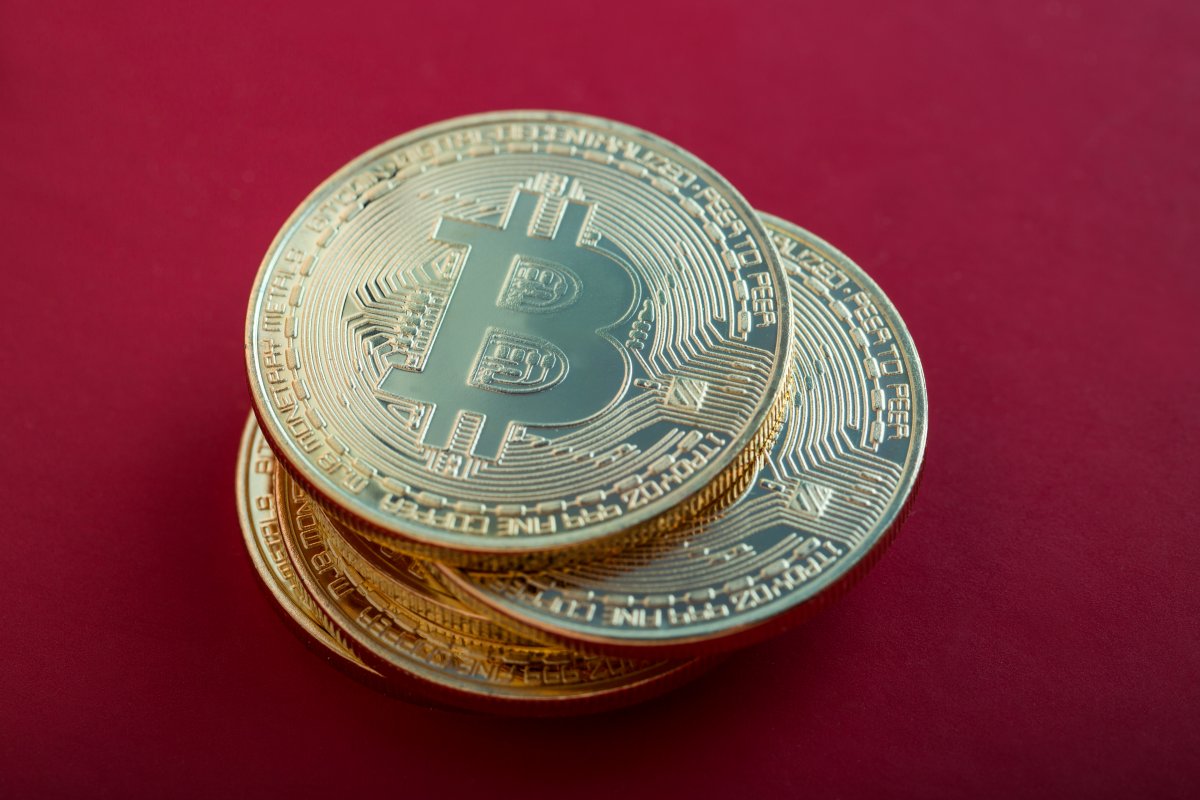 The company has offered its clients a return of over 18% if they invest in cryptocurrencies using Celsius.

The platform then lent this money to actors willing to pay a high interest rate.

After the developments, Celsius’s CEL token fell by more than 70% and Bitcoin’s value also fell.

The Celsius problems revealed the weaknesses of the credit models used in the cryptocurrency market, which promise high returns.

The bankruptcy of Three Arrows Capital

Three Arrows Capital (3AC), one of the largest money market funds focused on investing in cryptocurrencies, went bankrupt after rising interest rates and the problems faced by TerraUSD and Celsius.

This failure further aggravated the collapse.

It was announced that 3AC, known for its high leverage betting, would first be liquidated due to its inability to meet its debt obligations, then the bankruptcy announcement came to the fore.

The Financial Times reported last month that crypto financial services groups BlockFi and Genesis are liquidating some of their positions due to 3AC’s failure to respond to its margin call.

At the request of the company’s shareholders in the British Isles of Virginia, the liquidation decision was made in late June.

The status of 3AC highlighted the high indebtedness of the market.

Although the platform claims that account positions that normally go into negative equity will be liquidated, there is an agreement between the parties that prevents this.

The platform offers an interest rate of 20% to investors looking to buy and hold digital money. Company CEO Mark Lamb said this week that they were talking to bad debt funds to purchase the token.

The discussion between Ver and CoinFlex indicates that the chain crash effect could continue in the market, which has suffered a sharp depreciation. 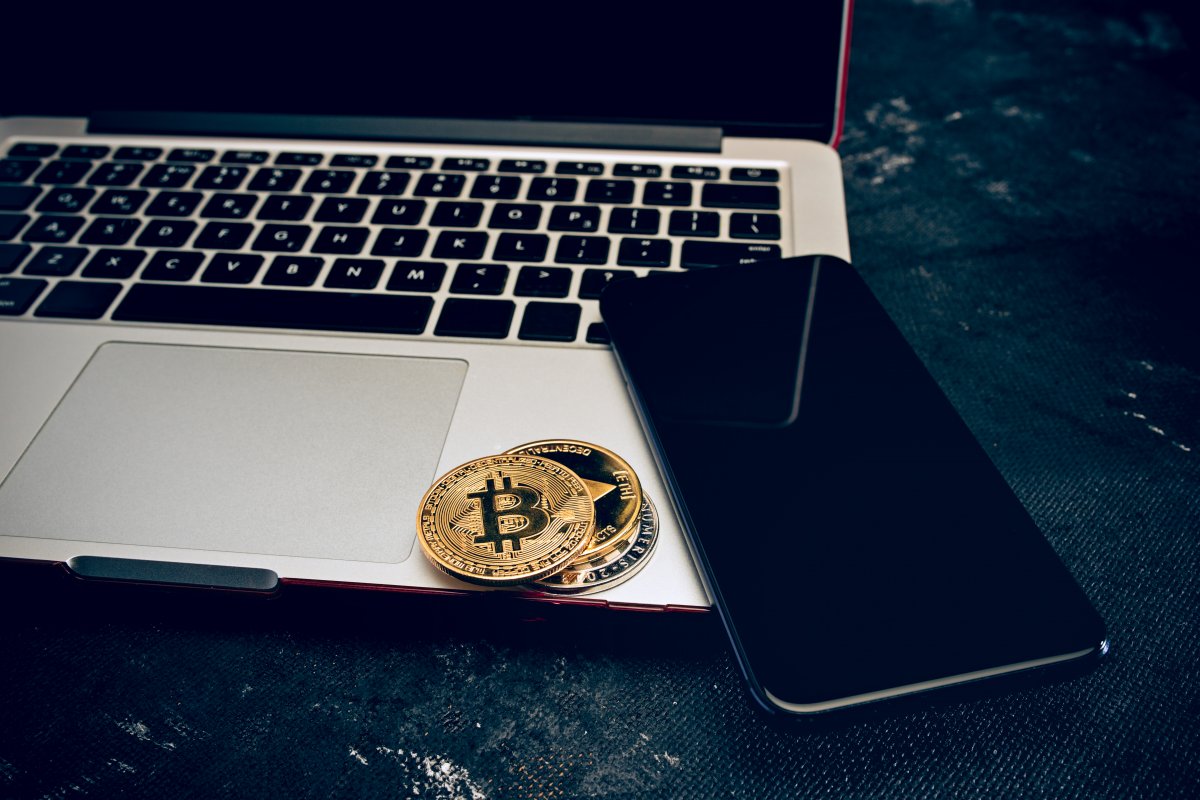