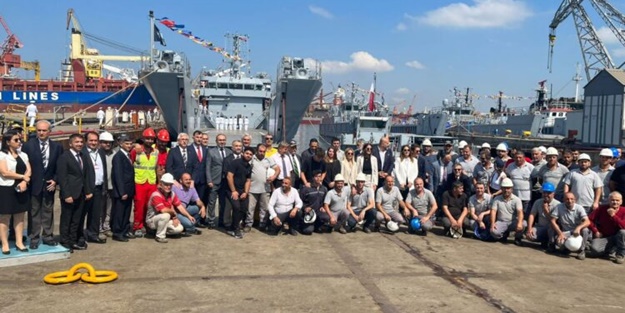 Orders from the Qatari Navy to the Anadolu shipyard to strengthen the inventory of landing ships have been successfully delivered to the Qatari Navy. The deliveries were made with a ceremony under the aegis of a delegation of 20 people.

Under the order, 4 Landing Ships in total, including 1 Fast Amphibious Ship (LCT), 2 Mechanized Landing Ships (LCM) and 1 Vehicle and Personnel Landing Vessel (LCVP), are the same as in the ceremony held at the Anadolu Campus shipyard in Tuzla It was delivered simultaneously to the Qatari Navy. The ships, built over a period of 22 months, will sail to Qatar after 6 weeks of personnel training. 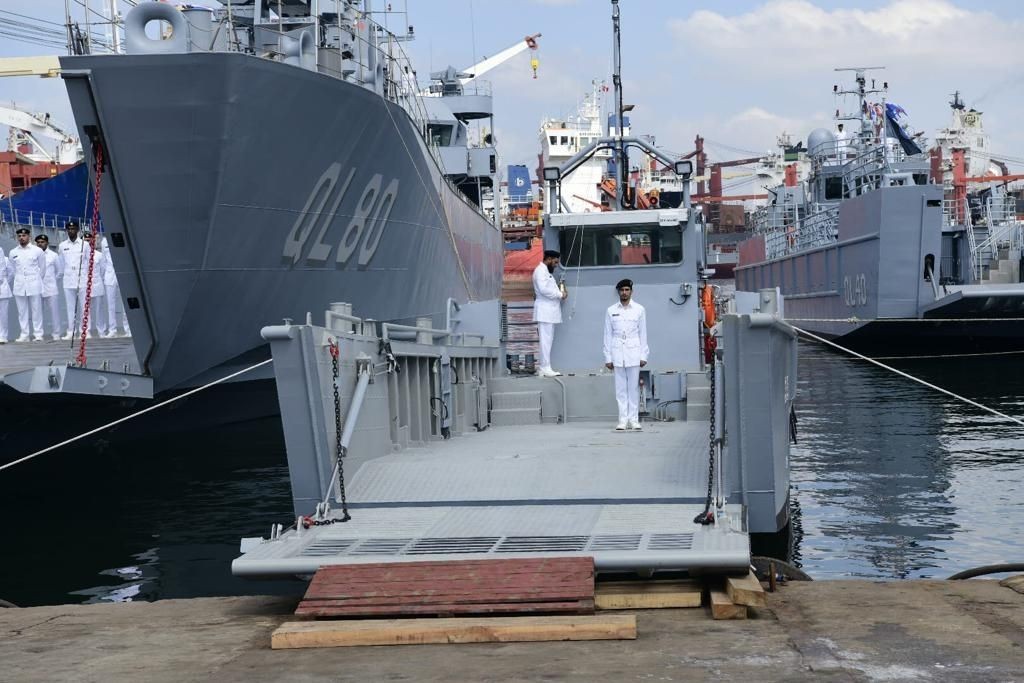 “Offshore patrol boat” from the Anadolu shipyard in Qatar

Previously, Qatar had ordered 2 offshore patrol vessels from Anadolu Shipyard. Under the aforementioned order, the Al Doha and Al Shamal ships were built in 36 months and successfully delivered to the Qatari Navy.

Speaking at the launching ceremony of the QL41 ISSAT and QL40 BROOG ships, which have been delivered, the president of the shipyard Anadolu Süalp Ürkmez said: “We are taking to sea one of the most favorite types of Landing Craft, in which our yard specializes. This ship, the features of which have been introduced, is the largest and fastest LCM ever built in the world. Thanks to its special design, it can successfully carry out amphibious and humanitarian aid operations in shallow water. The fact that she can load two 60-ton tanks with her 130-ton load capacity puts this ship in a very special class. With the machine and jet system specially developed for its design, its speed at sea is very high and its maneuverability is superior to similar ships. I would like to thank and congratulate our construction site team who developed the design of this special project. 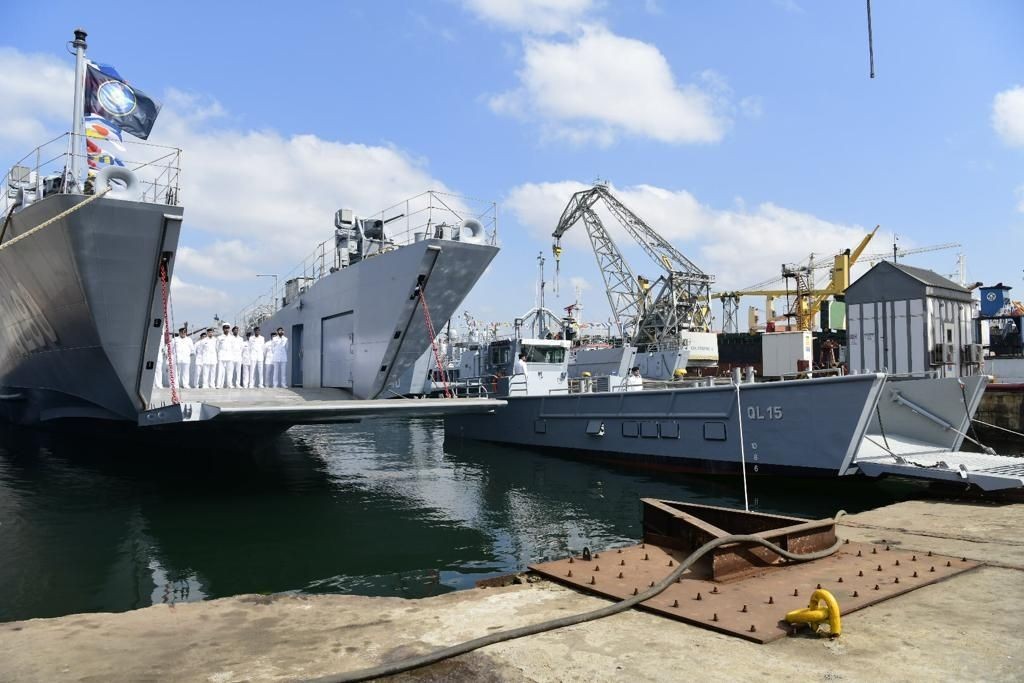 We would also like to thank Türk Loydu, who approved the entire ship project as an independent inspection company and carried out the production checks. Once again I would like to thank the engineers of our shipyard. These two ships you see were brought to the launch phase at sea in just 7.5 months. In the coming months, acceptance tests in port and sea trials will be carried out and it will be ready for delivery in less than 12 months “. used phrases

Also Urkmez “According to the operational concept of the landing craft, we would like to build 3 more landing craft for the Qatari Navy starting in 2023, based on the need for 3 x LCT + 3 x LCM, which was discussed at the beginning of the project. Of course, if you wish to supply the unmanned landing ships we are developing, we will shortly introduce our work on this and we would like to produce these ships for you. Concluding my words, I would like to thank everyone and all my colleagues who are with us today and wish these ships good luck and a safe and successful service in the seas ”. made statements.