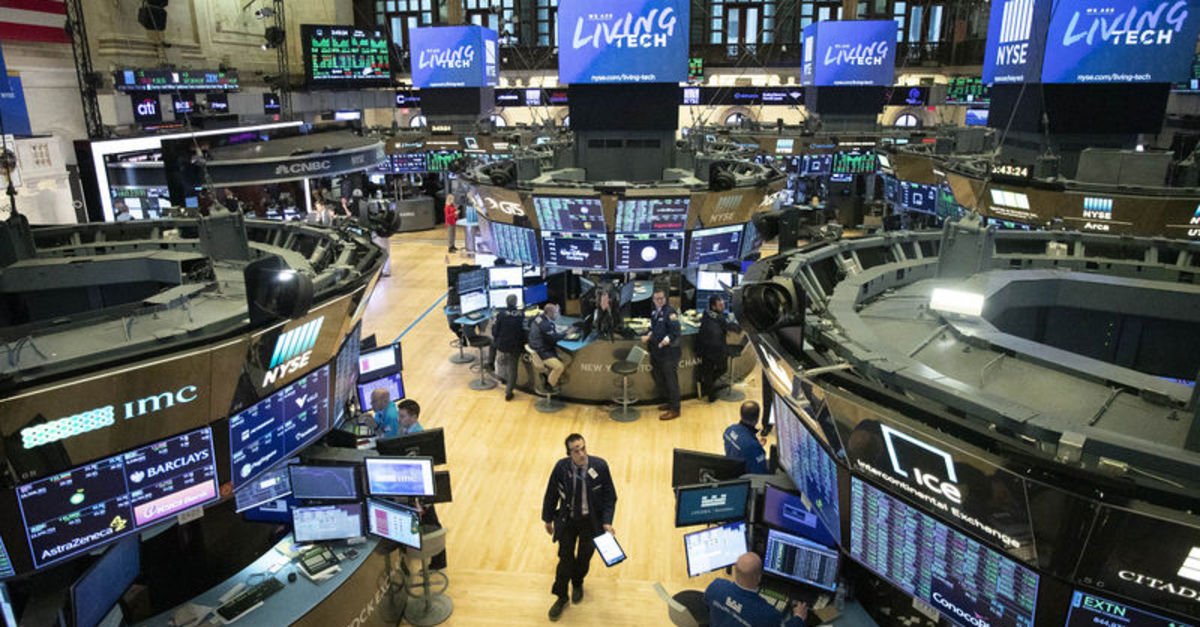 While more than 60 central banks have raised interest rates by 50 basis points or more since the beginning of the year, the strongest tightening moves in recent years are causing liquidity to dry up.

The market value of Bloomberg World Stock, which hit a record high of $ 122 trillion in November 2021, fell to $ 100 trillion as a result of the latest market moves.

During this period, the market value of $ 22 trillion was dissolved, including $ 12 trillion in US stocks, $ 1.9 trillion in China, $ 1.5 trillion in Japanese stocks, and $ 800 billion in Hong Kong stock exchanges. Kong. The depreciation of the main European indices reached 3 trillion dollars.

After the pandemic, there are strong retreats in the Wall Street indices, which are trading well above historical averages based on monetary expansion, valuation and multiplier.

As the magnitude of the pullback, which began at the peak in late 2021, deepens, the talk of the cycle of rising interest rates and tightening balance sheets are particularly effective.

While the decline indicates a homogeneous spread, the losses of FAANG shares have been significant.

Facebook, Amazon, Apple, Google and Netflix (FAANG), which had a market value of $ 7.8 trillion at the beginning of the year, fell to $ 5.1 trillion with a loss of 2.6 trillion. .

Looking at the latest market developments, Blackrock warned that “don’t buy from the bottom,” while weak profitability prospects and rising interest rates have not yet made stock valuations affordable.

Thornburg Investment, on the other hand, said that as liquidity continues to dry up, the risks increase.

According to strategists at Morgan Stanley and Goldman Sachs, the shares still do not fully reflect the main risks stemming from corporate earnings and weak consumer demand, despite strong sales this year.

Consumer pessimism poses a vital risk to the US economy and stock market at a time when the Fed is trying to control rising prices with interest rate hikes, strategists said.