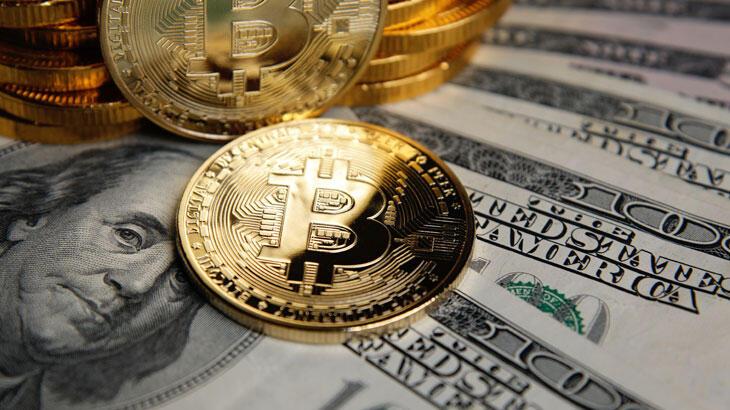 The decline in cryptocurrencies continues where it left off. Bitcoin, which moved above $ 21,000 800 on Friday, fell sharply after a critical development at 5pm.

The flagship currency, which has tested $ 25,000 in the past few weeks but has failed to maintain its stay here, has once again turned towards a downward movement. Sales in the cryptocurrency money market increased on Friday.

BITCOIN UNDER THE CRITICAL THRESHOLD

100 BILLION DOLLARS WASTE FROM THE MARKET

The total capital value of cryptocurrencies, which moved to the $ 1.026 trillion level on Friday, fell rapidly. With the decline of high-volume digital assets like Bitcoin and Ethereum, cryptocurrencies in general have turned red.

The total capital value of digital assets fell below $ 1 trillion. Digital assets, which fell to $ 928 billion on Saturday, evaporated to $ 100 billion over a 2-day span. So what is the reason for the sharp decline in the market?

One of the first major crypto money market exchanges, Mt. After Gox was founded in 2010, it suffered a historic hack in 2014. After the attack, 850,000 Bitcoins were stolen and the stock market went bankrupt.

Many courts were held due to the stock market hacking scandal with thousands of victims and in one of the court trials, Mt. It was determined that there were 200,000 Bitcoins in the cold wallet forgotten on the Gox exchange.

On social networks and various channels, Monte. Claims that the Gox exchange will distribute 137,000 Bitcoins to creditors to date are driving the decline of the cryptocurrency market.

The Jackson Hole symposium held August 25-27 was the hub of the markets. At 5pm on Friday, US Federal Reserve (Fed) chairman Jerome Powell gave important messages to the Jackson Hole markets.

Powell, who warned that interest rate hikes could be “painful” for the economy, said high interest rates, slowing growth and moderate employment would reduce inflation, but households would struggle.

Additionally, Powell said the magnitude of the rate hike in September will depend entirely on the data. Powell, signaling that they will make an aggressive hike in interest rates to quickly reduce inflation rates, shocked the cryptocurrency money market with his statements.

After the critical development, the pressure to sell risky assets increased. Sudden declines have been observed in cryptocurrencies and stock markets.

LOSE MORE THAN 12 PERCENTAGE OF VALUE IN ONE DAY

In the US equity markets, indices fell more than 3%, while sharp declines were observed in cryptocurrencies. Ethereum, the second highest volume digital asset, plummeted by more than 12%. Ethereum fell from $ 1,700 to $ 1,486 on Friday.

Continuing its decline on Saturday, Ethereum saw $ 1,447 and tested the lowest level in a month.

YOU MAY BE INTERESTEDRapid drop in gold pricesView the news